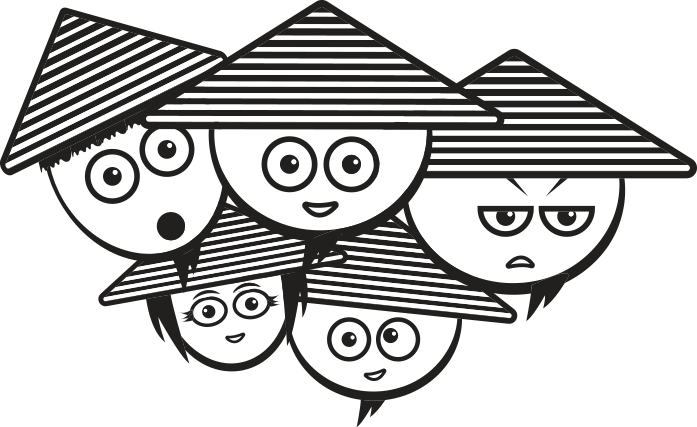 I am a coeliac. I cannot eat wheat or gluten containing foods without being very ill. So when I found out that my new boyfriend had Chinese noodle bars I was not particularly hopeful that I would ever get to eat there. Chinese is generally about the worst it can get for a coeliac, with soy sauce (contains wheat), wheat noodles, and the ever present MSG. Eating out generally can be a little bit challenging, as I have been poisoned by well-meaning and ill-informed restaurants too many times, who really don’t understand the difference between being a coeliac and trying to avoid wheat so a little bit is all right.

So I was pleasantly surprised when my new man told me that Neds had never used MSG. Their tag line is ‘feeding healthier nations’ and they deliver on this by producing clean, additive free food. The first time I ate Neds, he brought home their regular rice noodles, tofu and the vegetables, and cooked just for me using tamari, a high quality, wheat free soy sauce. He told me that they regularly had customers who came in with their own tamari and chose to have their food cooked with that instead of regular soy. Neds had always had rice noodles on the menu, and the chefs were always happy to oblige. Neds had always made gluten free options, but it was not advertised, people had to know and to go in and ask.

Meeting me, meant that James heard the other side of this, that I (and presumably many other coeliacs and wheat intolerant people) just would not go into a place like that if gluten free options weren’t on the menu. The next change of menu put the option of having tamari out for everybody. At no extra charge. Most other restaurants charge a premium for gluten free options, but not Neds. They believed that having to avoid certain foods was punishment enough, why should we have to pay for the privilege of not being ill?

The menu at Neds continued to evolve, with Roberto bringing in gluten free sauces (both the green curry and sweet and sour sauces are vegetarian and gluten free) in addition to the option of tamari. They serve rice as well as rice noodles. The edamame salad comes with a separate soy dressing so can be gluten free if you don’t use it. The fillings for boxes include meats, vegetables or tofu, and so you can even be a vegetarian or vegan and still eat gluten free at Neds. You’re not left out on dessert either, the new Judes ice-creams have both gluten free and vegan options.

I think James being with me has definitely changed Neds’ menu for the better – for a start I can go out and eat there, and take any number of family and friends who have specific eating requirements or not. We can all eat freshly cooked food made to order in the safe knowledge that no one is going to be poisoned! I can happily recommend Neds’ good, wholesome, quick and healthy food to anyone. And James is particularly convincing when he is faced with a nervous customer wanting reassurance that the food really is safe to eat!