We Use No MSG

we are fast and healthy

Neds Noodle Bar Near You 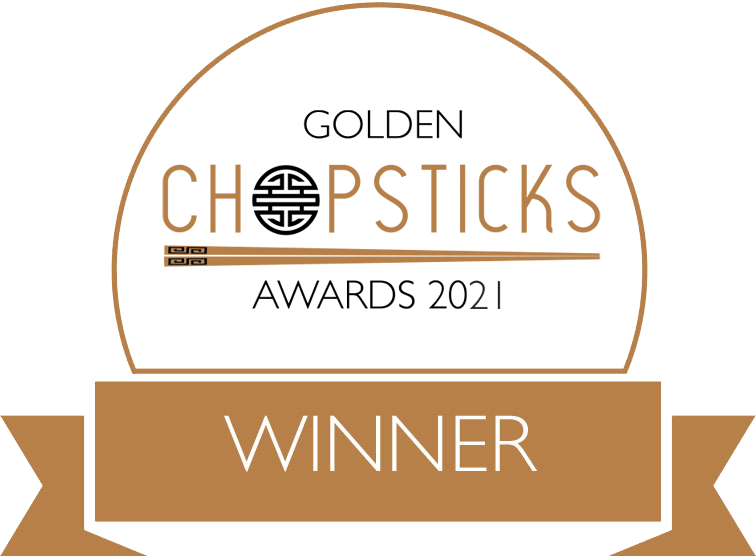 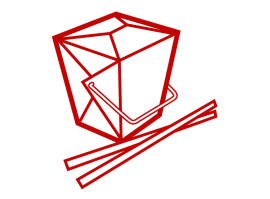 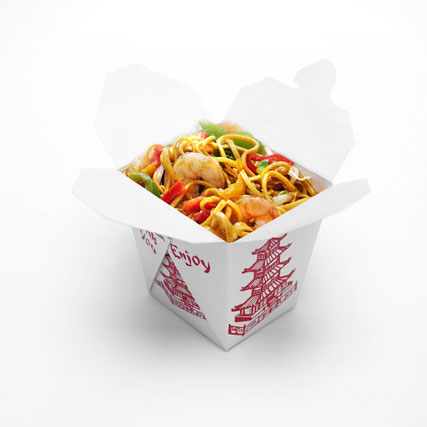 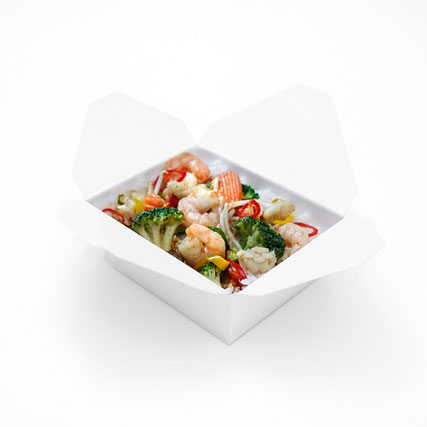 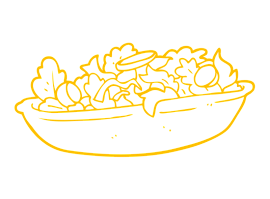 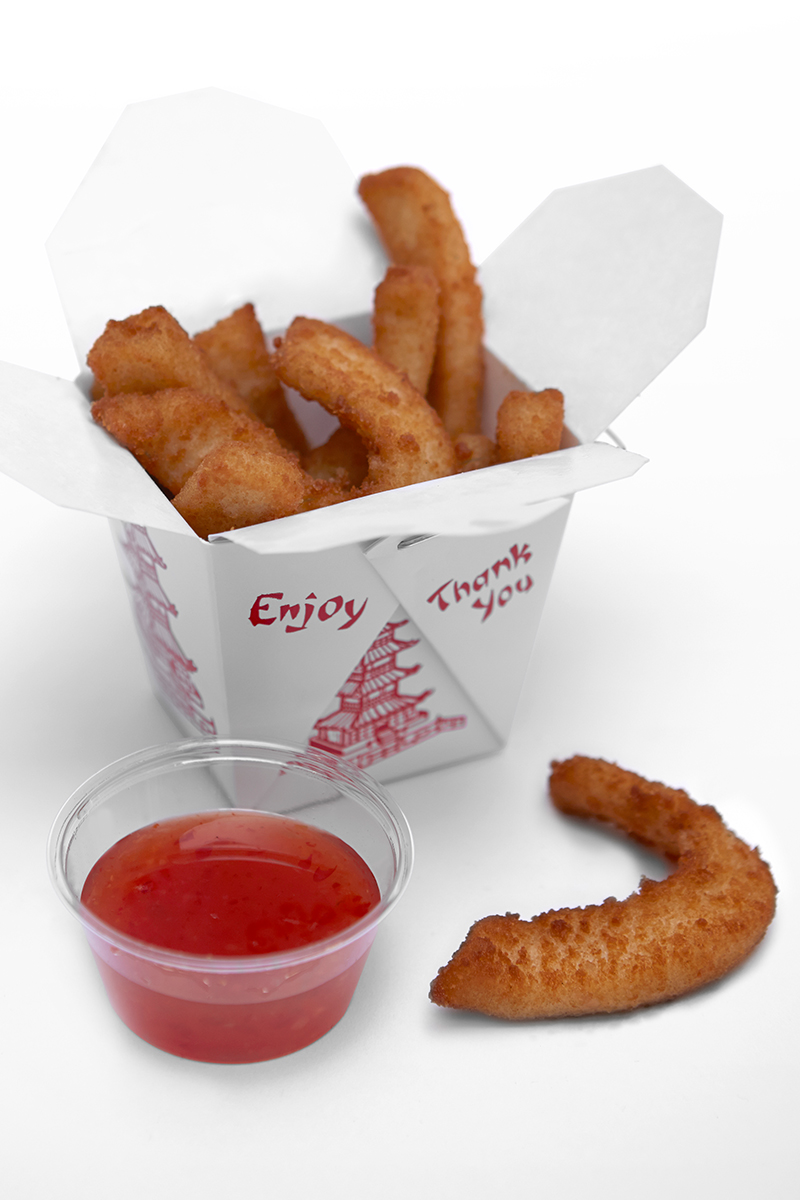 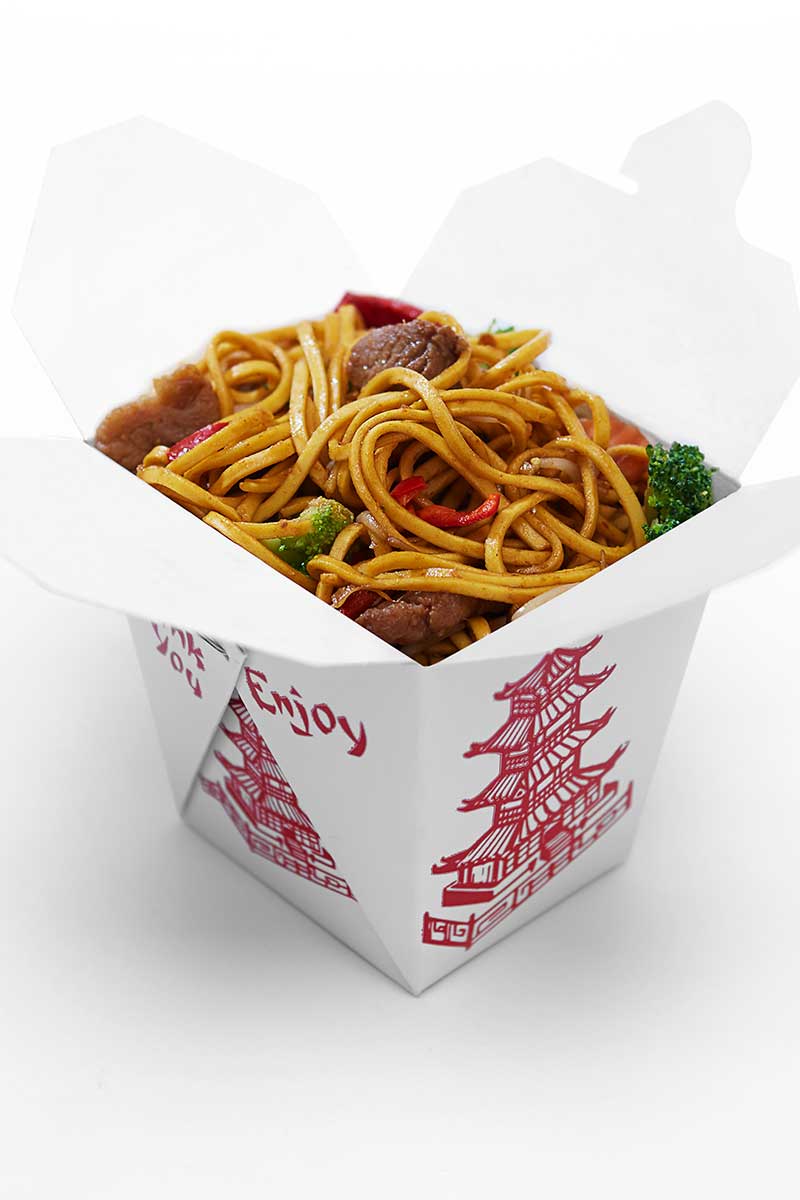 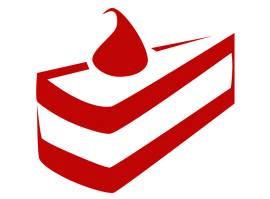 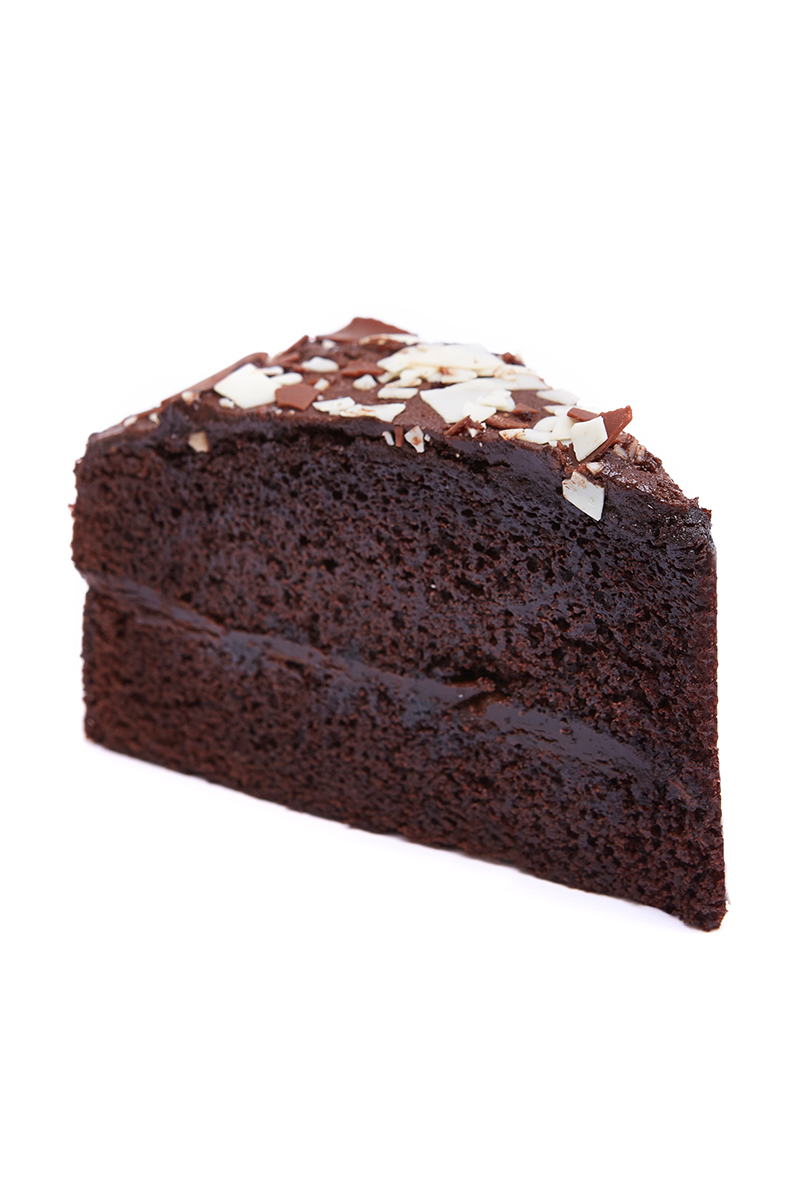 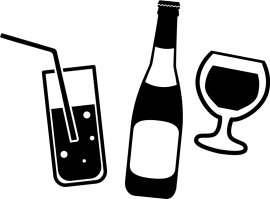 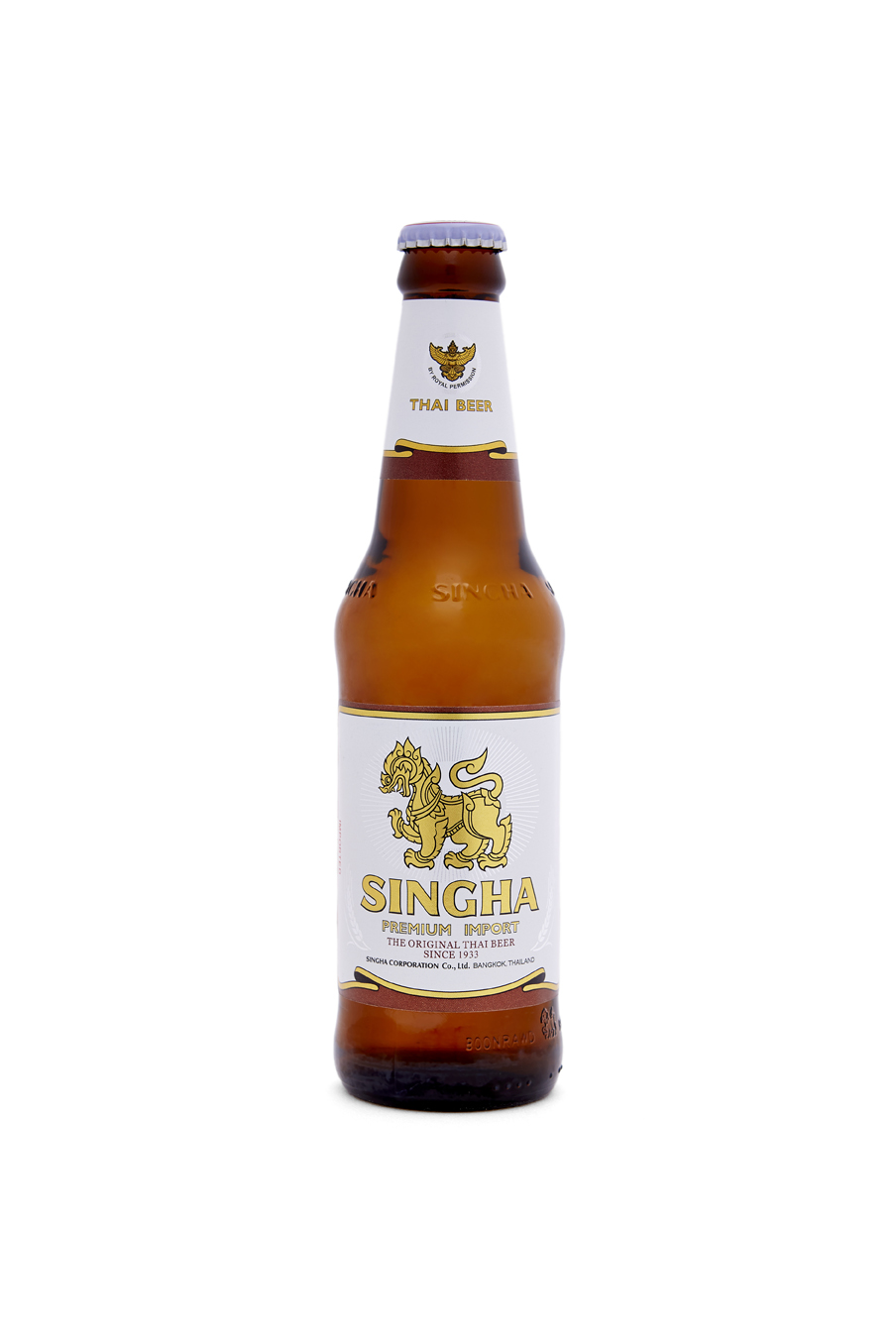 View The Menu
Words from the wise...

View All
...find your nearest store

Inspired By Oriental Flavour – Made In London!

James Breslaw met Roberto Marroni in 1998 and decided on the back of travelling through Australia to open the first Noodles in a Box concept in London.

Roberto had been a chef at some of the best hotels in Rome, Melbourne and London.

James began his restaurant journey in the heady days of 1986 in New York City.

County Hall London opened in 2000 and the rest as they say is history. The first franchise opened in Shoreditch.

There have been many pretenders in this yoyo noodle world but with the help of their long established team and a lot of love Neds still produces the Number One Noodles in a box.

Enjoy your meal and thank you for your custom