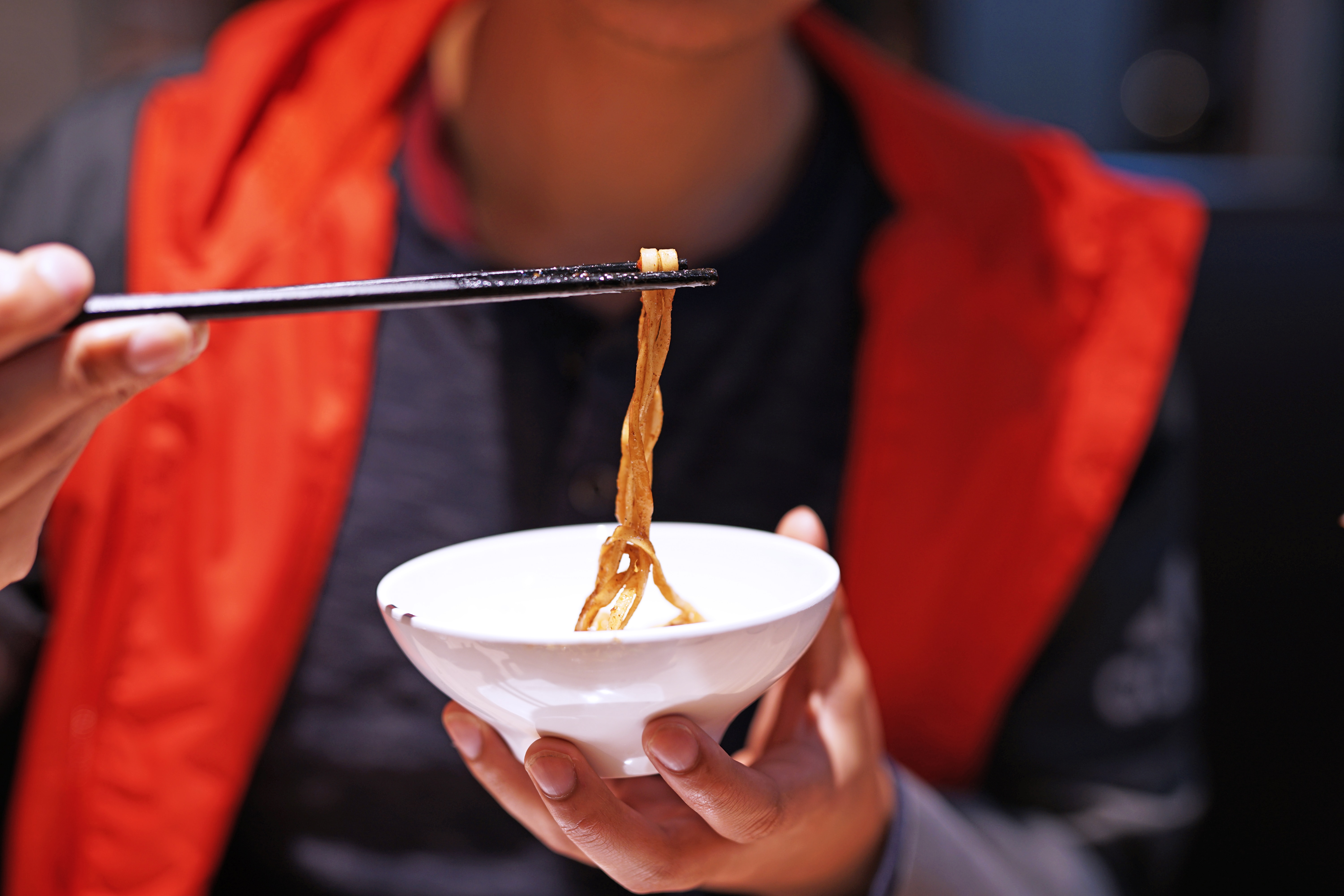 Which noodles are the healthiest?

Noodles can be used to make a delicious variety of meals - from flavoursome stir fry dishes to tasty noodle soups. Noodles often have a bad reputation for being unhealthy and high in carbohydrates and calories. However, there are in fact many healthy noodle options available that are made from nutritious ingredients such as quinoa and seaweed. Here are some of the healthiest noodles you can buy now.

Kelp noodles are almost transparent in appearance and are made from ground seaweed that has been mixed with water and salt. They are perfect for anyone who is trying to lose weight as they usually contain less than 20 calories and 1g of carbohydrates per portion, which is far less than the amount found in traditional noodle varieties. According to Raw Living Limited - “Kelp noodles look and taste similar to Chinese glass noodles.” They can be used as a healthy alternative in a wide variety of traditional Asian recipes.

Soba noodles originate from Japan and are considered to be far healthier than other Asian varieties like Udon noodles ( although our Neds Udon noodles are 95% fat free). Soba noodles are usually made from buckwheat which offers a number of health benefits. This includes - high levels of antioxidants and cholesterol-lowering fibre, as well as magnesium which has been shown to improve blood flow. Despite the name, buckwheat is actually made from a seed and is gluten-free. You can cook a number of healthy Asia recipes with soba noodles and you can also find them at most Asian takeaways. If you don’t fancy cooking, then try searching online for thai food delivery near me and look for some healthy dishes containing soba noodles.

Noodles made from quinoa flour offer a number of nutritional benefits. This includes the fact that they contain all nine essential amino acids that the body needs. These noodles are also gluten-free and contain high levels of vitamins and minerals such as vitamin B, vitamin E and iron. Quinoa noodles, therefore, offer a tasty and healthy alternative to traditional noodles made from wheat flour.

Rice noodles provide a healthy alternative to yellow egg noodles and can be used in pretty much all traditional Asian recipes. They do not contain any wheat flour, meaning they are gluten-free and suitable for anyone with gluten intolerance or celiac disease. They are also an excellent choice for anyone watching their weight as they are filling and only contain around approximately 100 calories per serving. Keep rice noodles as healthy as possible by only buying the dried versions, avoid pre-cooked packets as they usually contain oil to prevent the noodles from sticking.

Tips to make your noodles even healthier

Be wary of your portion size when cooking noodles. Remember to read the packet to check the recommended portion size - this is usually 75 grams for dry noodles. This may seem small but remember that most noodles expand when cooking, so it’s best to stick with the recommended amount to prevent overeating. Also, try to avoid adding oil or high-calorie sauces to your noodles. Instead, opt for healthier options like light soy or homemade sweet chilli.